In line with MOE’s direction of ‘Teach Less, Learn More’ (TLLM), Robotics has been introduced and integrated into Rulang Primary School’s formal curriculum to complement the shift in focus of our education system from quantity to quality teaching and learning since 2005. The school’s Robotics education comprises different programmes catering for different purposes: mass participation, interest groups and talent development. It empowers pupils to learn through experience and exposure, along with specially-planned activities to enable talent development. 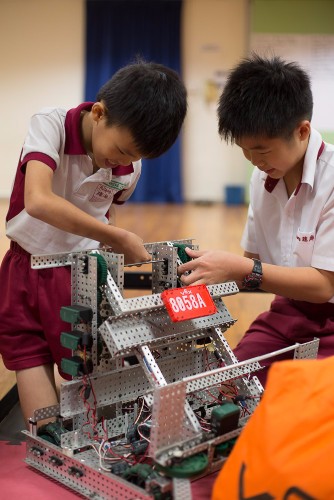 In view of the good track records, the school has been awarded the status as the Zonal Centre of Excellence for Robotics West Zone (COE) in 2008. We aim to provide leadership in pedagogical applications of robotics as well as facilitating the development of robotics skills competency of teachers and pupils in Singapore schools. In additional, as a COE, we also provide the opportunities for schools to explore the possibilities of using robotics to complement teaching and learning. Rulang also shares her resources such as playfields, equipment and human resources to facilitate learning for staff and pupils from schools in the West Zone. 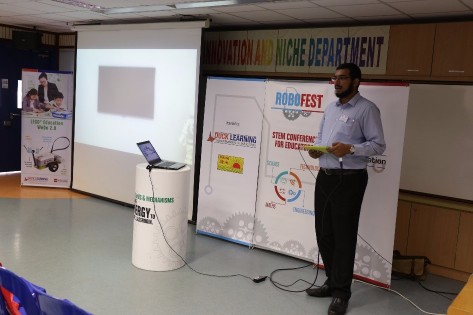 Together with Duck Learning, LEGO Education and National Instruments, the school has been hosting the Robofest since 2009. This is a 2-day forum for educators of all subjects to share and learn extensively on how to make their classrooms a platform for 21st century learning. Like-minded educators and partners in education will discuss and explore how hands-on technologies in the classrooms can bring success to every student. In additional, there will be competition organised for the students to participate during Robofest. Each year, pupils, teachers, parents and even overseas delegates from countries such as Malaysia, Japan and Korea attended the event. 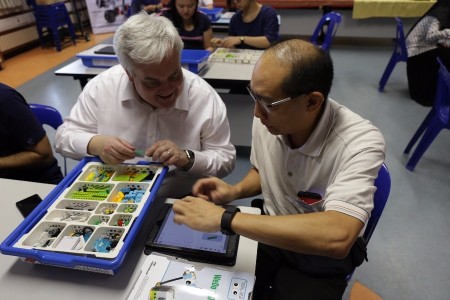 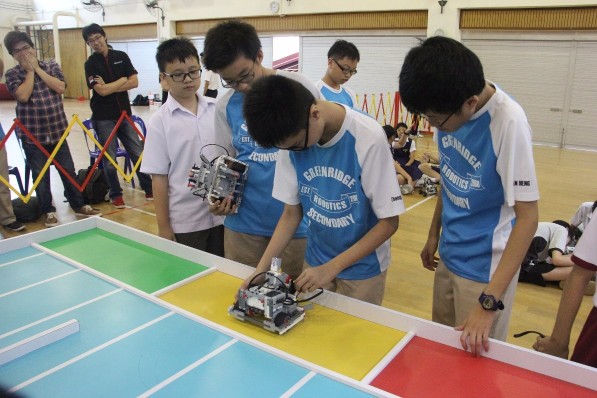 The school also organises the Singapore Vex Championship yearly since 2007. This platform provides opportunity for students from Primary to Tertiary levels to compete with one another in a robotics competition. This competition seeks to increase student interest and involvement in science, technology, engineering and mathematics (STEM). 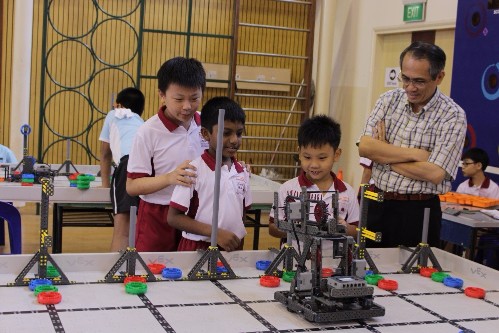 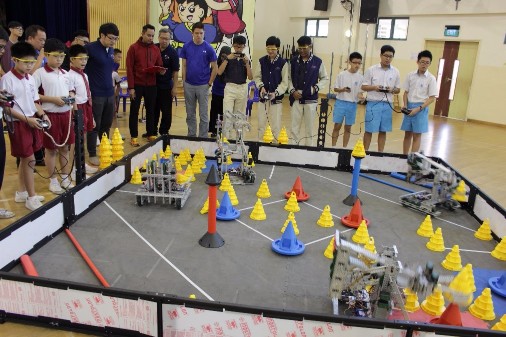 Rulang continues mentoring more primary schools to take on Robotics as a formal CCA by acting as a focal point to maximise expertise and resources. The school has also collaborated with external agencies to promote robotics to schools which are trying out robotics for the first time. Robotics education is an excellent platform to generate interest and to engage pupils in developing useful skills and values to meet future challenges.